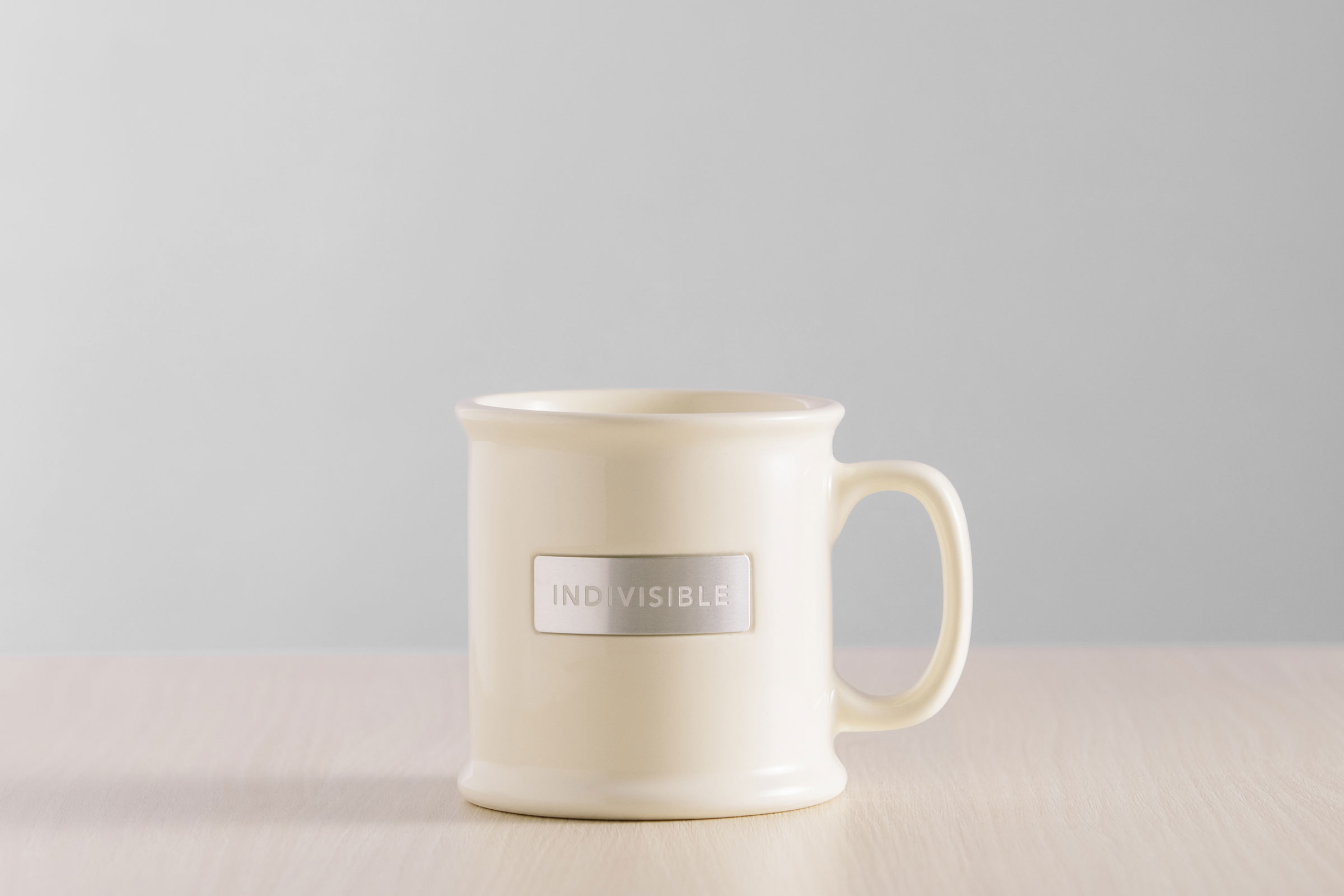 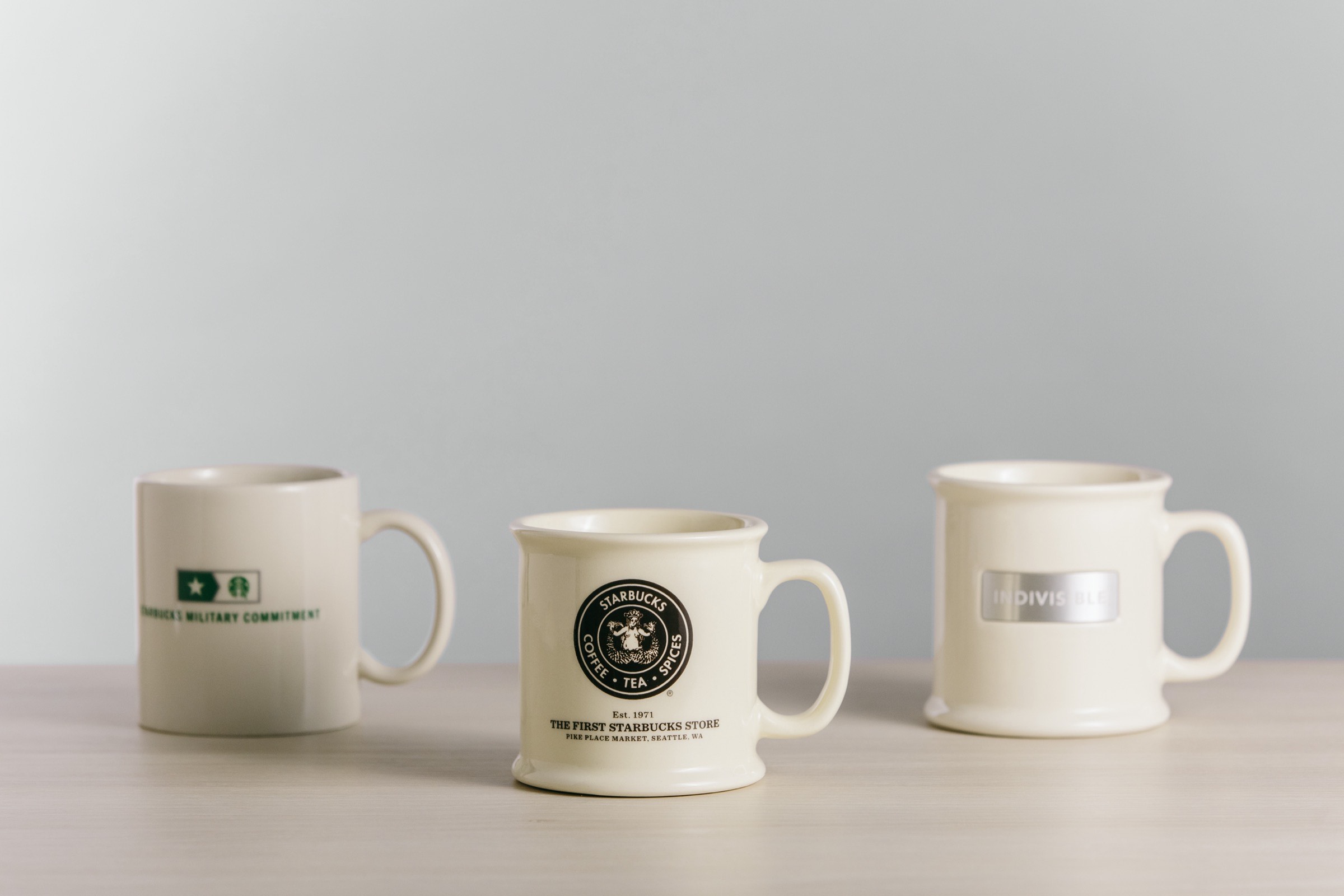 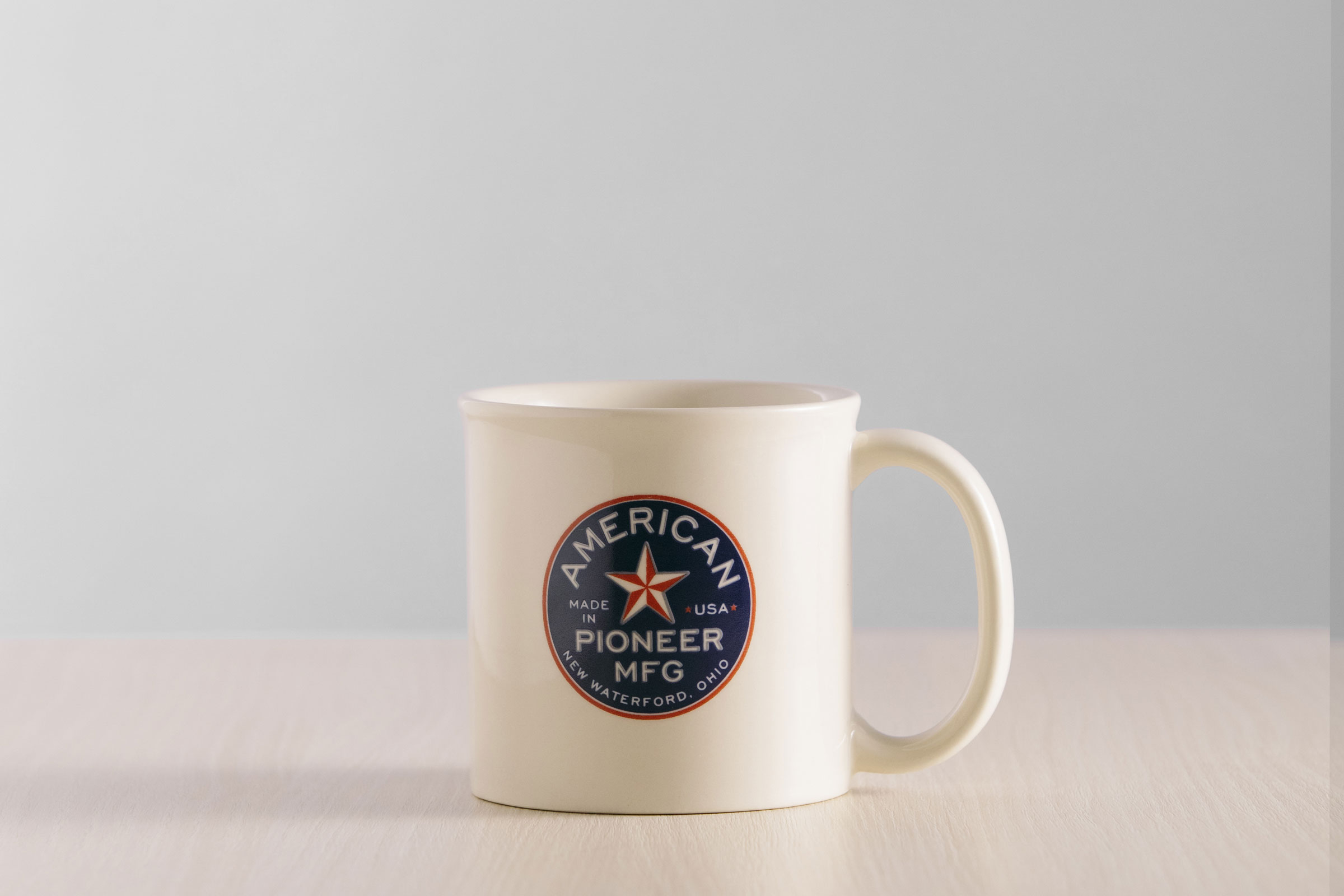 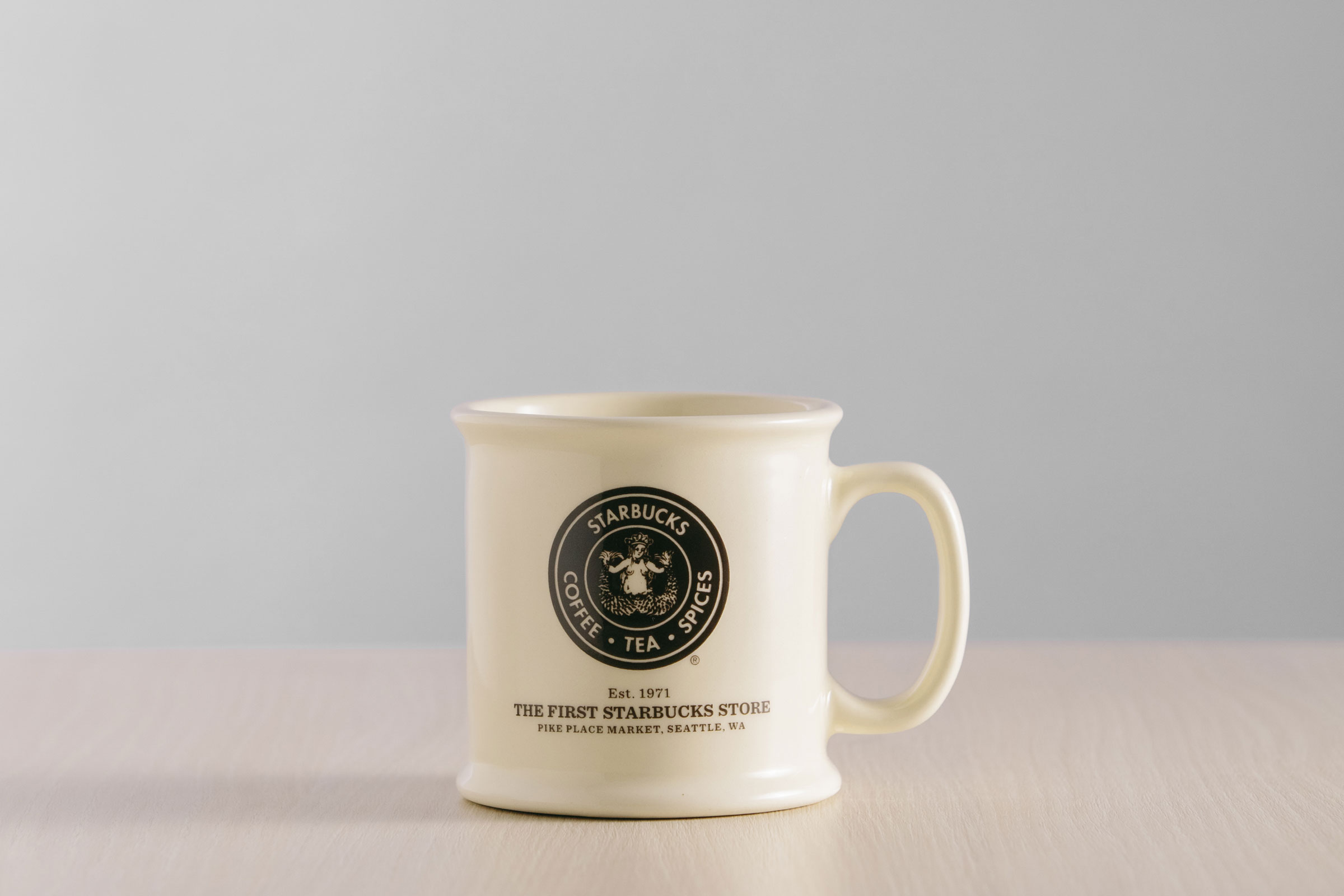 hausenware for made in USA

Ulrich has always dreamed of manufacturing ceramics in America. In 2011, he was inspired by Starbucks CEO, Howard Schultz’s “Create Jobs for USA” campaign and knew the time had come to put the Made in USA stamp on Starbucks mugs again. Ulrich made a few phone calls and days later found himself in East Liverpool, Ohio - once the Pottery Capital of America. Ulrich approached both Howard Schultz and the owner of the factory and suggested a collaboration.

In his latest book "From the Ground Up: A Journey to Reimagine the Promise of America," Howard Schultz writes about Ulrich:  "More recently, the actions of people like Ulrich Honighausen... proved that better angels were among us today, people willing to step up to help others."

Since 2011, we have added additional manufacturing capabilities in the USA for Starbucks.
‍
How can we tell your Made in USA story? 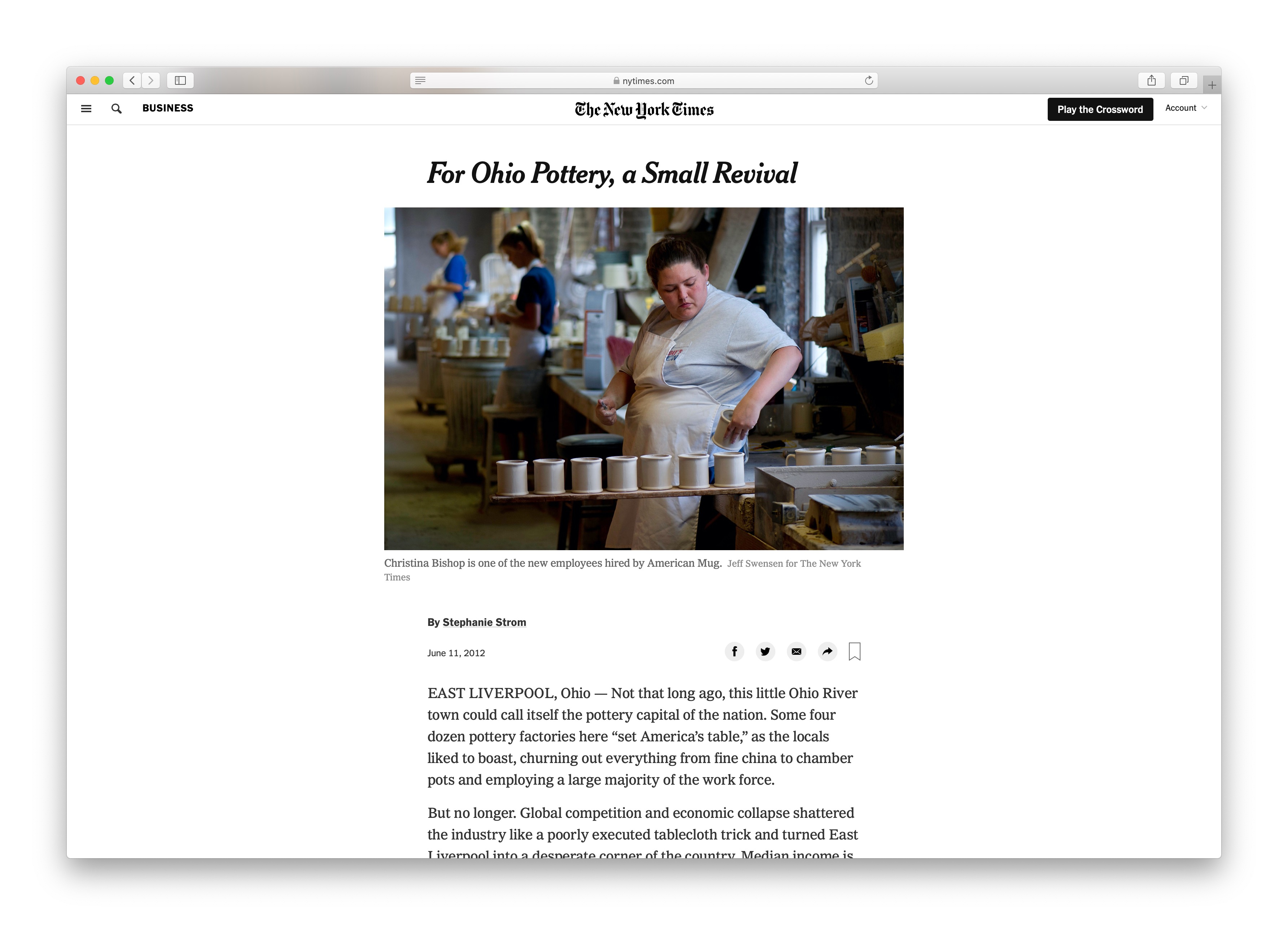 Hausenware featured in the NY Times

News feature on the refurbishing of an Ohio factory